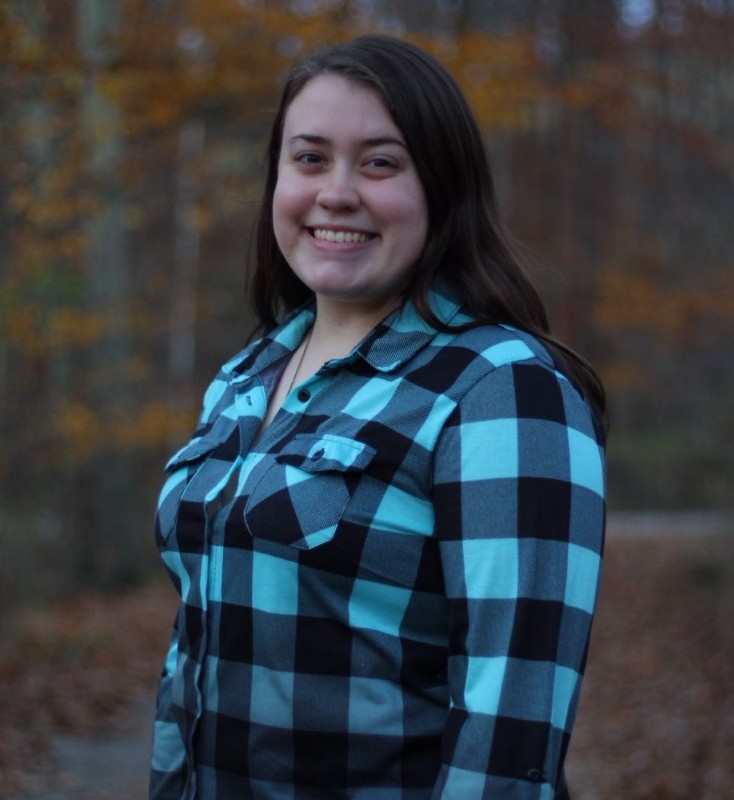 Our student spotlight this week is a double major in National Security & Intelligence and Criminal Justice. Her name is Mikayla Goins, a junior from Elkins, West Virginia! Mikayla went to Elkins High School where she was a part of the National Honor Society, National German Honor Society, top ten percent of her graduating class, honor roll, and varsity swim team. She has taken part in multiple volunteering experiences over the course of the last 5 years.

Deciding on where to get an education for undergraduate and graduate degrees can be a difficult decision when trying to choose the best for students’ futures. Mikayla chose to become a Fairmont State Falcon because it was the only school in the state with her National Security and Intelligence major, as well as one of the best programs in West Virginia for Criminal Justice. “I also enjoy the small campus and classes, I like being able to get to know my professors and classmates,” she added. It has been a reoccurring theme when asking students why they chose FSU, it is either our small campus and classes are appealing to students, or there is a specific major they are looking forward to. For Mikayla, it has been both, and FSU is lucky to have her as a student.

Most students have achievements or accomplishments that they are proud of while attending college. Goins’ accomplishments in college have been making the President’s list her two semesters, and the Dean’s list every semester following. She is a member of the Honors Program and the National Society of Leadership and Success. Though she is a junior, her senior year is approaching, which leaves a question of what comes next. After Mikayla graduates, she hopes to start a career as an Intelligence Analyst with a National Security Organization.

Mikayla said, “It feels good to be recognized in the Student Spotlight. I am appreciative that I was thought of.” As always, we want to thank Mikayla for accepting the opportunity to be our Student Spotlight this week! To me, it feels like an honor and a privilege to write about a different Falcon every other week. It warms my heart that I get to help display the students at Fairmont State University and all their unique personalities. Until next week!